The domestic aluminium industry, under representation from the Aluminium Association of India (AAI), has sought immediate government support through the forthcoming Union Budget 2022-23.

It has also requested an increase in tariff rate of basic custom duty for aluminium and articles from 10 to 15 per cent in line with the steel sector, according to pre budget expectations from the AAI.

The primary aluminium industry is facing severe threat from the increasing import of aluminium and scrap.

The AAI has sought an increase in import duty on aluminium scrap at par with primary aluminium metal (proposed 10 per cent), to encourage domestic recycling of indigenous scrap and promote a circular economy.

The association has sought the elimination of high cess on coal (Rs 400/MT) to support the power-intensive aluminium industry in easing its burden.

The high coal cess needs to be rationalised to support the industry and the same has been recommended by various ministries and government think tanks including NITI Aayog, mines ministry, coal ministry and power ministry, among others.

The GST Compensation Cess on coal under GST regime was to be levied only for the first five years from July 1, 2017 to July 1, 2022. 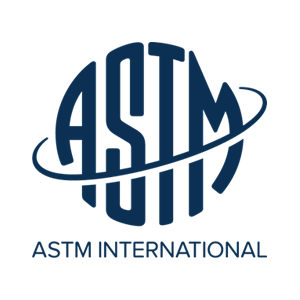 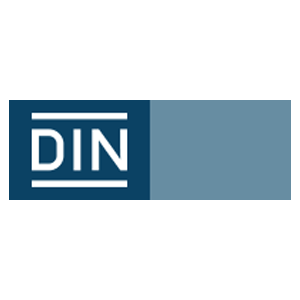 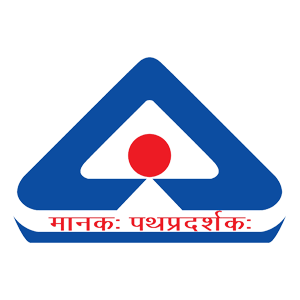 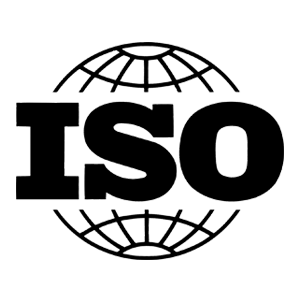